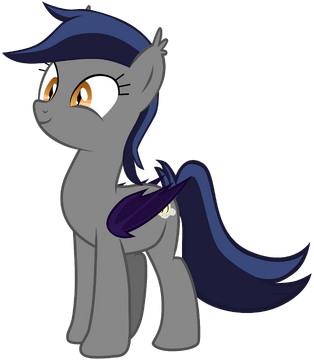 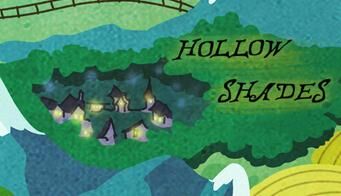 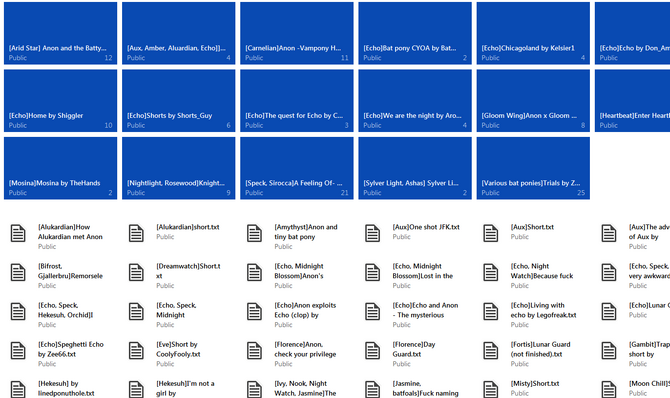 Read about the physical traits, diet, and more about our bat ponies.

Read about the town where the bat ponies live.

A wiki for the bat pony threads of 4chan's /mlp/.

The bat ponies are a race of ponies who have bat-like features, often with extra fluff at the end of their ears, have fangs, and slitted-pupil eyes. Most of them have greyish coats and can screech. People are often divided on head-canons, especially when it comes to diet (blood drinkers vs fruit eaters), but most agree that they are affiliated with the night, as well as Princess Luna and her Night Guard. Though, most people agree that the Hollow Shades is one of the only towns populated mostly/solely by bat ponies, if not the only town. Another possible location for the bat ponies is the Equestrian Badlands.